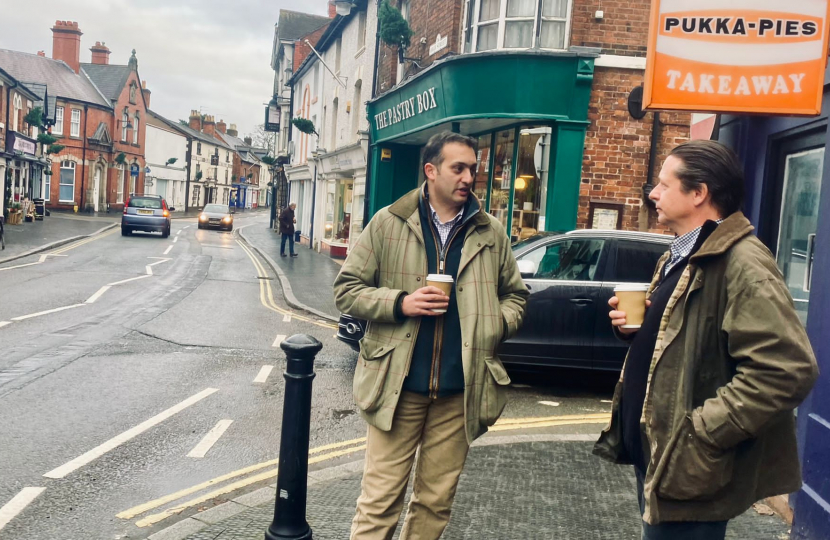 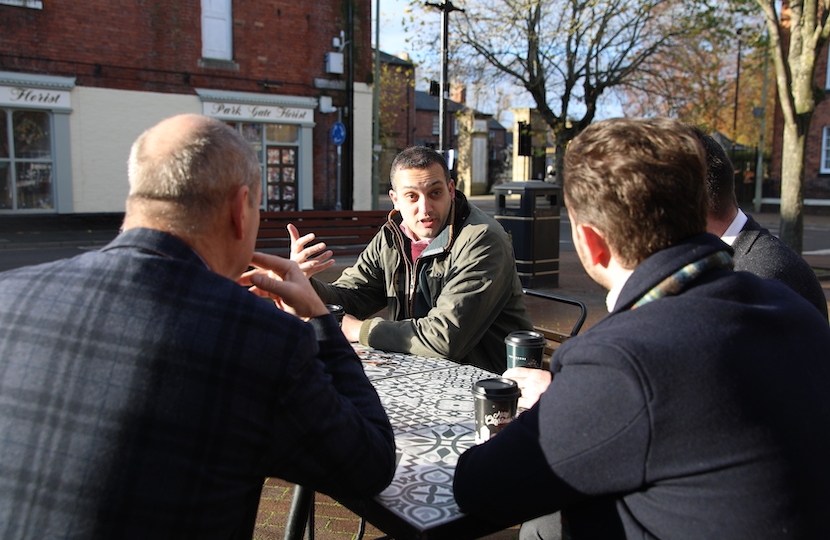 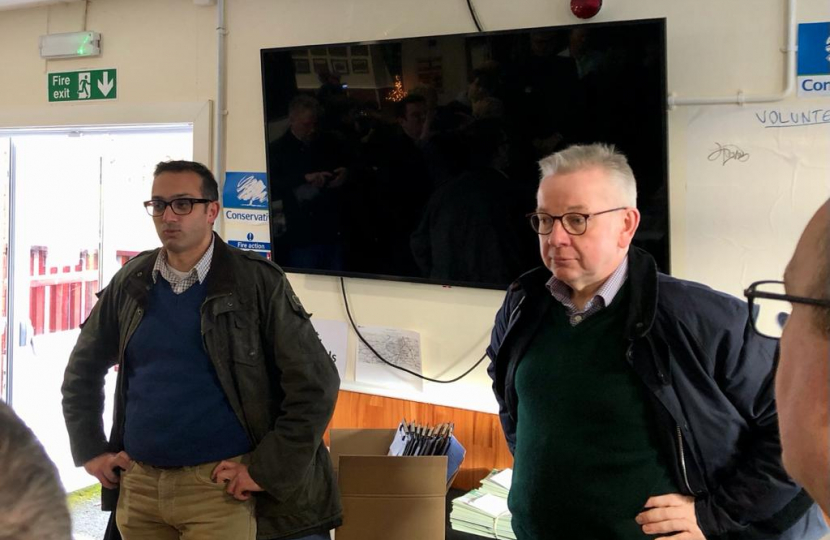 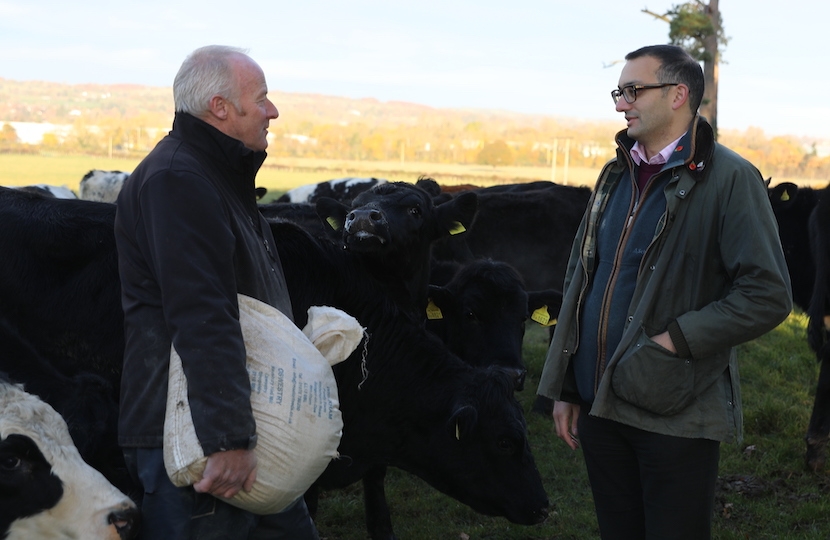 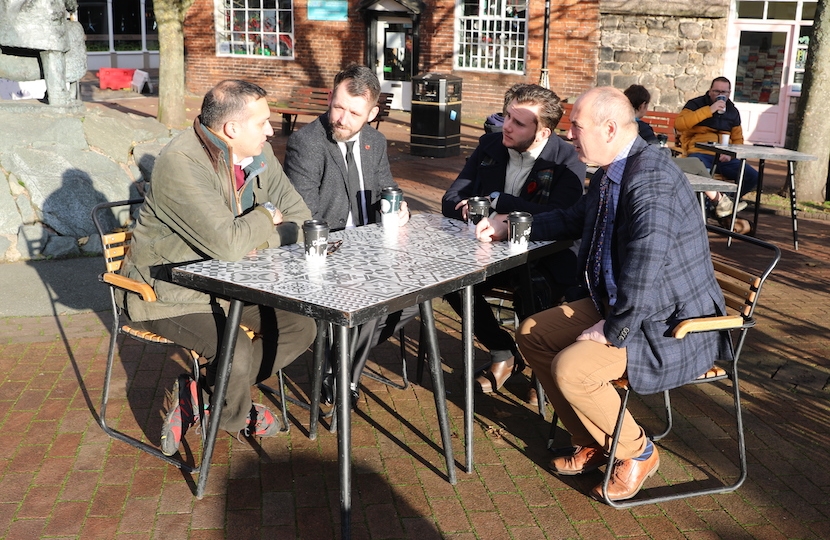 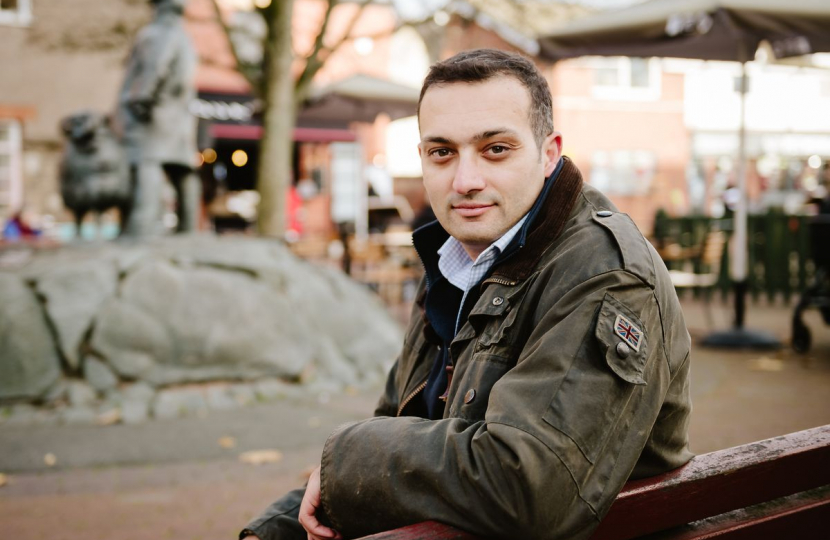 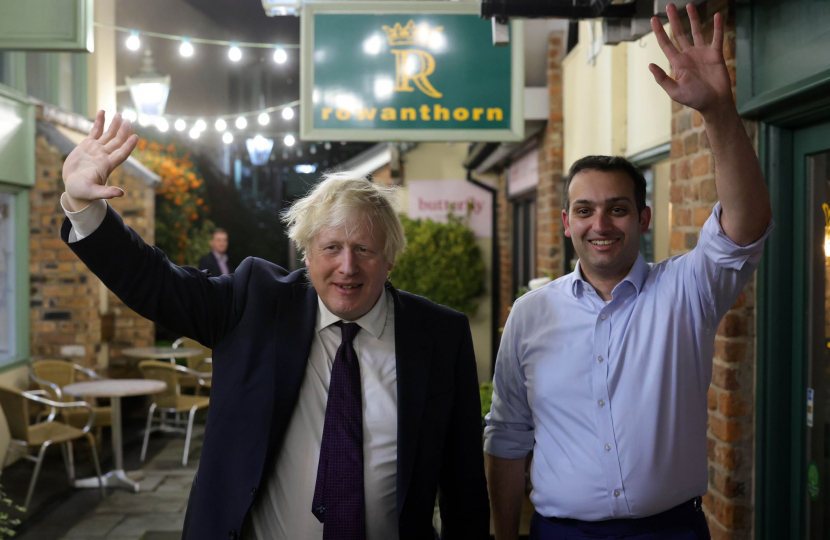 Neil Shastri-Hurst was brought up in a tradition of public service. Neil’s parents both worked for the NHS; his mother a nurse and his father a GP of forty years. They passed that dedication down to Neil and, following in their footsteps, he went on to study medicine.

Whilst at medical school, Neil joined the British Army as a Medical Officer — serving our country's national interests in the UK and overseas. Neil understands the challenges facing our veterans, servicemen and women, and their families. He remains a passionate advocate for our Armed Forces and maintains close links with the military community.  In 2021, Neil was appointed a member of the Veterans Advisory and Pensions Committee by the Veterans Minister, Leo Docherty MP.

Neil worked as a surgeon in the NHS, caring for both civilians and military personnel who have sustained catastrophic and life changing injuries.  A peripheral neuropathy prevented Neil from continuing with his surgical career. Whilst an unexpected set back, Neil used this as an opportunity to re-evaluate and channel his skills in a new direction, retraining as a barrister specialising in healthcare related law.

Since leaving regular military service, Neil has been actively involved in politics. He has served as an officer of the Voluntary Party at Constituency, Area, and Regional level. He has played an active role in numerous local and national campaigns, including standing as a parliamentary candidate.