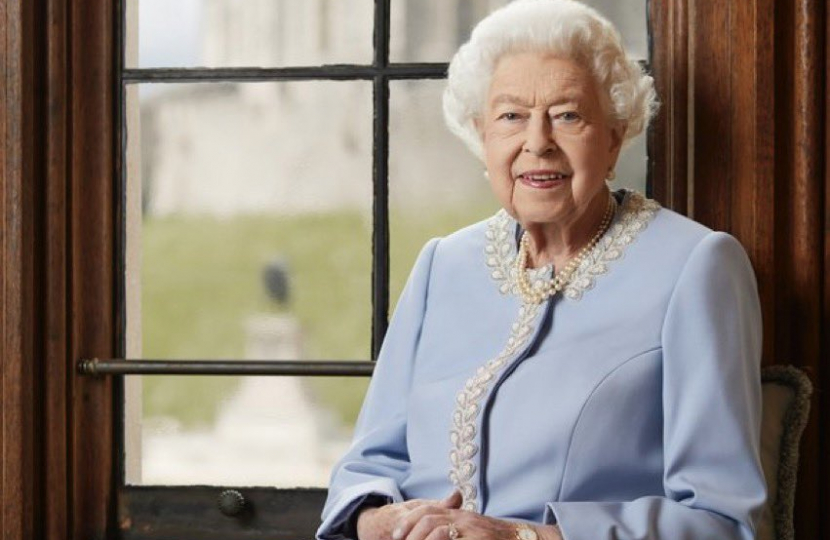 Her Majesty The Queen, the first Monarch in British history to celebrate a Platinum Jubilee, has been the ballast for the Nation for 70 years.

Her Majesty's service, duty, and sense of fair play are the embodiment of all that is truly great about the United Kingdom and the Commonwealth.  A remarkable monarch who has dedicated her life to her people, to her beloved Commonwealth, and to the epitome of what a constitutional monarchy can and should strive to be.

Throughout Her Majesty's long reign she has been steadfastly supported by members of the Royal Family.   This remains the case with the Prince of Wales, the Duke of Cambridge, and other members of the Royal Family.  However, for 73 years the Duke of Edinburgh was an ever presence, as her strength and stay.  Therefore, these celebrations will also be tinged with sadness by his absence from Her Majesty's side.

At the beginning of this Jubilee Bank Holiday, as the Prime Minister has rightly noted, the people of Great Britain and Northern Ireland, and the Commonwealth of Nations will be united in celebrating not only the institution of the Crown but the individual who wears it.

Neil has welcomed the latest announcement from the UK Government in respect of the medical support being provided to Ukraine.